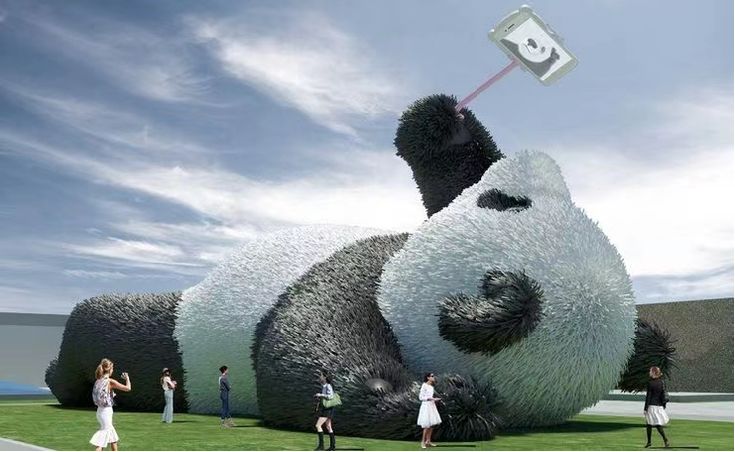 Public art is typically site-specific, created in response to a community or place. It interprets the history of a place and often addresses social issues. It may be a collaboration between an artist and community, or it may simply reflect a community’s ideas. Regardless of its purpose, public art is an important part of a city’s cultural life. In some cases, public artwork is free and accessible, and its inclusion in new developments and construction projects is increasingly popular.

Architectural works have long served as forms of public art. Religious buildings often include symbols and are based on circular plans. The circular forms of Christian and Catholic churches suggest the sun, moon, and eternity. Hindu temples typically feature a square foundation. Their shape is considered to express celestial harmony. But even in the past, public art has incorporated the arts in urban areas. During the late 19th century, urban planning and public art began to take on more important roles in a city’s life.

Modern public art has taken many forms, from mosaics and murals to neon light installations. Most pieces of public art are meant for their local area and are a result of the community’s desires. Unlike private art, public artwork is not intended to travel or go on exhibit tours. Often, the artist or community is involved in a collaborative process that results in a piece of public art that is functional and aesthetically pleasing. In some cases, public art is intended to improve the environment, and is an important part of a community’s culture.

Public art is an excellent way to showcase the diversity of artistic talent within a city. Unlike private works, public works of art are often created and commissioned by public entities. While private works of art are sold to private collectors, public works are displayed in public spaces and inspire future generations. Public art is an important asset for many communities and is considered a valuable asset. However, the question is: Is public art better than private? We should certainly keep the question in mind.

Public artworks can be anything from sculptures to paintings to murals. In addition, many types of public art can be commissioned and installed in outdoor spaces. Painting and photography are not usually suited for outdoor display, which is why they are often excluded from the category of public art. However, there are other types of public art, including installation, street art, and crowd-sourced community art. There are also festivals and performances where artists create public artworks.

Some public art pieces are created to address a social problem or political movement. For example, a public art installation called “The Great Petition” in Melbourne, Australia, is a good example of a public art project that aims to create awareness of important issues. It was created by Penelope Lee and Susan Hewitt, and was derived from the original Women’s Suffrage Petition from 1891, which resulted in women getting the right to vote in Victoria in 1908. The project had 30,000 signatures and 260 meters long.