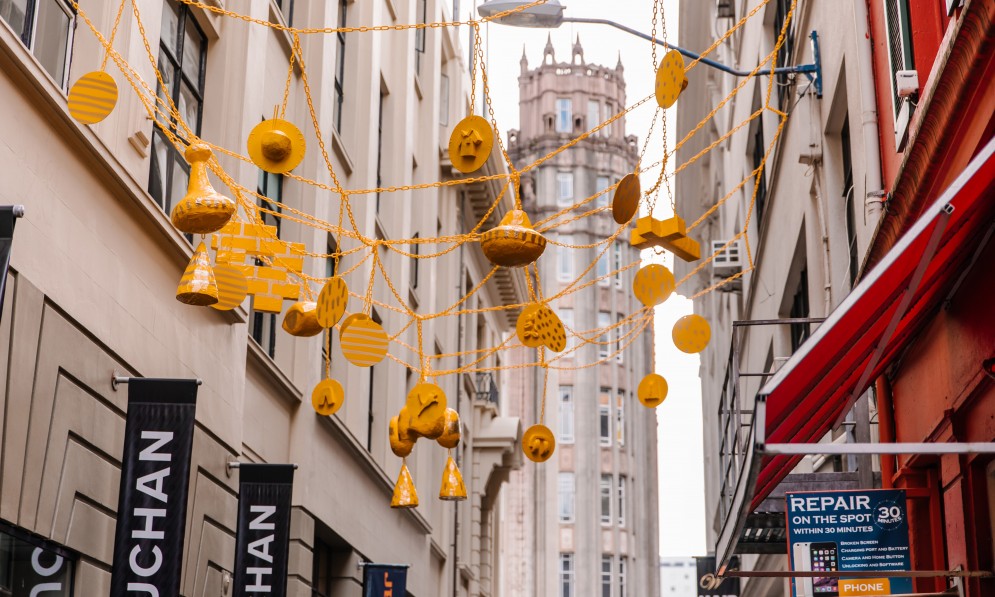 Creating public art is a form of activism that is often created in response to a community’s needs and issues. Public art can be created in a wide variety of forms, from paintings to performances to digital new media. The most successful public art projects involve input from both the artist and the community.

Public art can be commissioned, or created by the artist on their own volition. Some artists dedicate much of their lives to creating public works. Examples include Eduardo Kobra, who created the world’s largest graffiti mural, Etnies in Rio de Janeiro, and Ron Robertson-Swann, who created a large static sculpture called the Vault in 1980.

Often created in response to a community’s cultural, social, or political issues, public art can be permanent or temporary. Some examples include murals on buildings, graffiti, street art, and chalk drawings on footpaths.

Public sculpture can also serve a variety of purposes. Its most common form is statues, which are carved in marble or cast in bronze. A number of ancient public sculptures have been removed from public spaces, including those from the Greek Parthenon temple. Others are still in museums or private collections.

The definition of public art is quite broad, and includes any art that is created to be exhibited in public spaces. Public art can be created on a local or international scale. Some examples of this type of art include graffiti, dance, theatre, murals, and digital new media.

In the late twentieth century, artists began to challenge the commodity status of art. Some artists created works of dematerialized art, and others created dialogical art. In addition, many artists created works that were interactive. Often, these works sought to remind viewers of the importance of natural resources.

Throughout the twentieth century, ideas of public spaces as democratic canvass arose. This was inspired by the civil rights movements of the time. Public art serves multiple purposes, including beauty, educational, and civic protest. It can help to energize a community, and can improve the quality of life for residents. Public art often involves interpretation of history, and often responds to social and cultural issues.

Recent innovations in public art have redefined concepts such as community and collective identity. For example, the work of MissMe focuses on female empowerment. MissMe creates portraits of strong women of color and uses graphic imagery to challenge toxic masculinity. This project is one of the most important pieces of public art in recent years.

Another important piece of public art is the Diggs project, which is an interactive multisensory experience. The project is the result of a collaboration between the artists and local residents, and is meant to rethink what it means to be “in” a public space. While the artwork would have had an impact in a museum space, it would not have had the same impact on the public.

The Diggs project is just one example of how public art has changed. Many of the recent innovations in public art also seek to redefine concepts like social engagement.