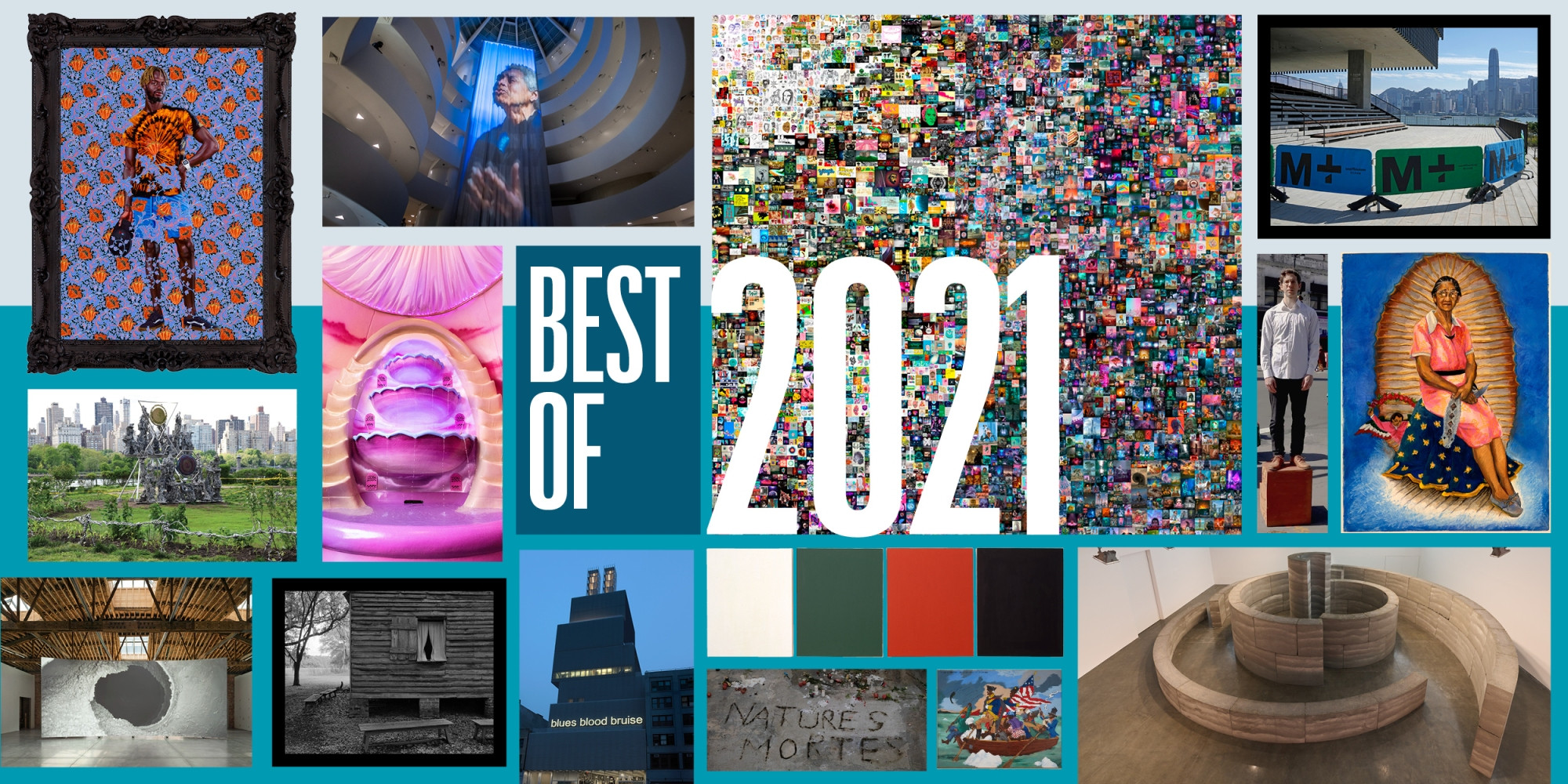 People from different cultures and ethnic groups can communicate and learn more from one another through art. Art can transport cultural practices from one place to another, while creating awareness and inspiring acceptance. It can even be used to fight against racism and intolerance. Artworks, whether traditional or contemporary, have the power to move people and create new questions and excitement. And when they touch people emotionally, they have a greater impact on society than any other type of communication.

Many disciplines have explored the question of what makes artworks and the aesthetic experience more powerful. In fact, the question of why certain artworks evoke such strong emotional reactions in humans has long been explored by philosophers, neuroscientists, and art historians. These different fields, however, have traditionally worked in isolation. Integration of their respective knowledge is a daunting task, but it can also enrich our understanding. In order to do this, we must consider the different properties and functions of art.

The difference between the two is that artists create things of beauty and craftsmen create things that function purely as tools. Although both types of art are created to create a certain aesthetic experience, some forms of craft can be considered equally beautiful. A cartoonist, for example, creates thousands of similar pictures of cartoon characters that are highly commercial and viewed as art. However, it is important to note that the artist is not necessarily an artist, but an artisan.

Some people believe that there is a single, universal definition of art. These definitions are called classical. But this is far from the truth. In addition to merely defining the concept of art, artworks are also classified as either expressive or representational. But we should not equate these two definitions; there is nothing universal about them. So, we must define what constitutes an artwork and then proceed from there. The definition of art is not as simple as it sounds.

The origins of an artwork form a key element in its definition. Artworks begin with their prehistoric ancestors and are descended from them. Each artwork occupying this line of descent is part of an art tradition. As this tradition evolves, it becomes an artworld. While this definition is bottom-up and anthropocentric, it imply that an art tradition is capable of any change in the world of art. It also enables people to view various kinds of art.

Artworks can be categorized into three basic categories: paintings, photography, and installation. Paintings, for example, are visual works created with paint or ink on canvas. They can be realistic or abstract, and they can be created by a variety of different artists. Photography is another form of visual art that relies on an artist’s keen eye and technique to establish a composition. Installations, on the other hand, are complete experiences that engage multiple senses.