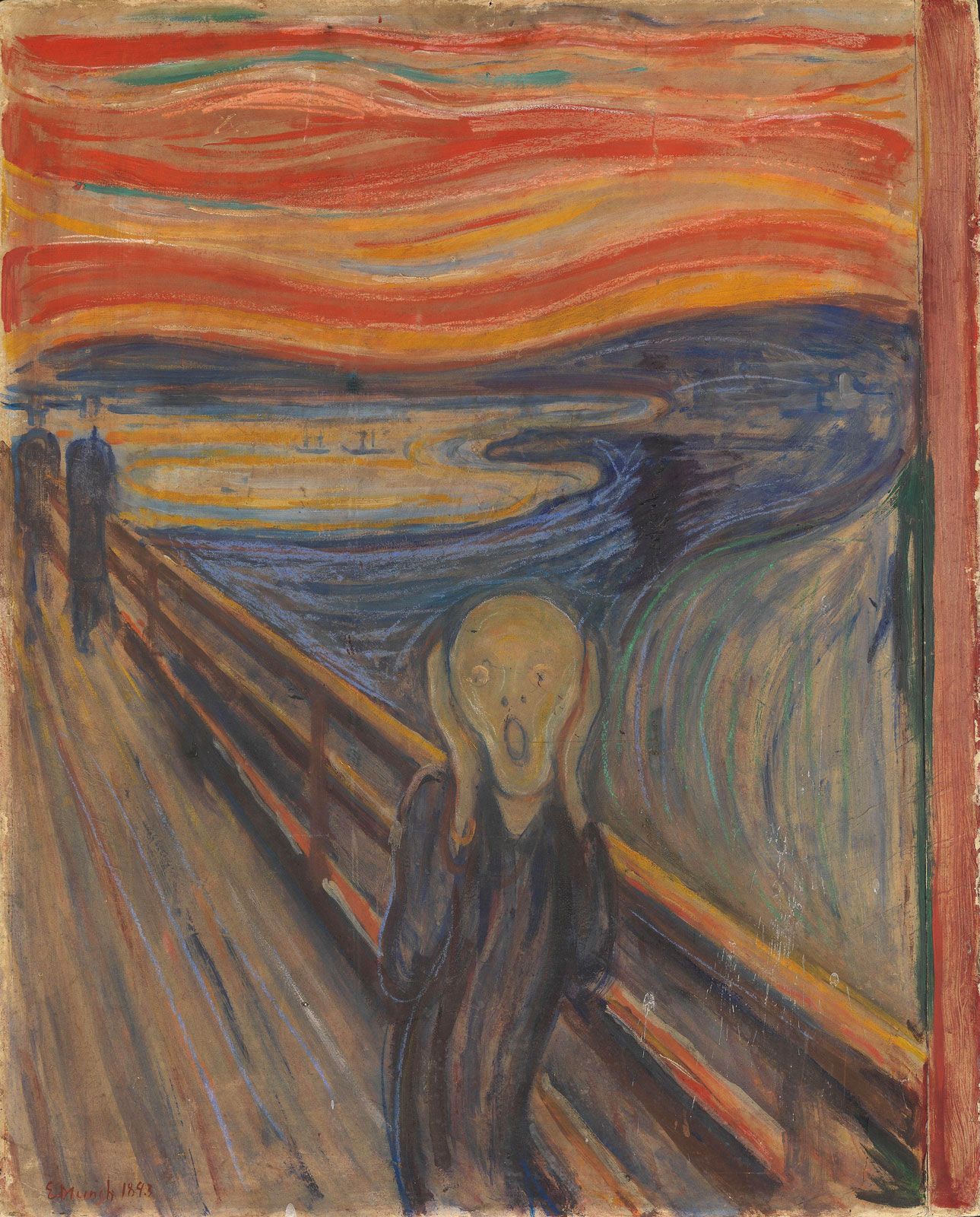 Throughout the centuries, people have made art. Whether it was a painting, sculpture, or a musical composition, they created something that helped them understand and interpret their world. Many have even been threatened or killed because of their creations. These cultural artifacts are a permanent mark on the planet. They have helped to fight racism, intolerance, and other forms of unjust societal segregation.

During the Middle Ages, hand-drawn decoration was prevalent. However, during Romanticism, art began to be associated with originality. This led to a reevaluation of the nature of art. This led to the emergence of modernism, which questioned the definition of what constitutes art.

The nature of art is still debated, though. Some argue that it is an expression of emotion, and that it can be used to educate, create awareness, or even move people to action. Others believe it is a way of connecting disparate communities. They also suggest that it can be a leveled playing field for discourse. In addition, it can be an important tool to bridge cultural differences.

It can be a tool for social justice, but it cannot solve poverty. Rather, it can be a tool that can inspire the rest of the population to be more conscious about their actions and to recognize that their actions can affect others. Ultimately, the role of art is to help humankind develop. It can provide an outlet for those who feel isolated or alone. It can also provide a platform for political debate. In addition, it can promote cultural appreciation among a new generation of technology-obsessed citizens.

Some people define art as anything that evokes emotion in the viewer. This can include images of war zones or suffering. In some cases, these images can be so compelling that they can elicit the heartstrings of the elite. In other cases, they can be deliberately displeasing. This is called the “inside act” and can have a powerful impact on policy makers. In some instances, a third person may not be able to experience the artwork, but can be affected by the story or the meaning.

Some consider a work of art to be an expression of a particular artist, or even a group of artists. A piece of art can be a representation of a person, a place, or a time. In addition, it can be a reflection of a spiritual or spiritually-related experience.

Sometimes, art can also be a means of transportation of cultural practices to other parts of the world. A large part of the history of the art world is devoted to trying to figure out what art really is. This is a branch of philosophy known as aesthetics. It has been used to explore the nature of art, and the role it plays in culture.

It is important to remember that everyone has different reactions to art. The person who believes a piece of art is beautiful might have no problem with it, but the person who hates it might not. In addition, a person’s own sensibilities can be swept away in the rush for instant acceptance.

News Update
How to Be a Better Artist
News Update
Characteristics of Creative People
News Update
What Is Art?
News Update
Lotto is a lottery in which the participant selects the numbers