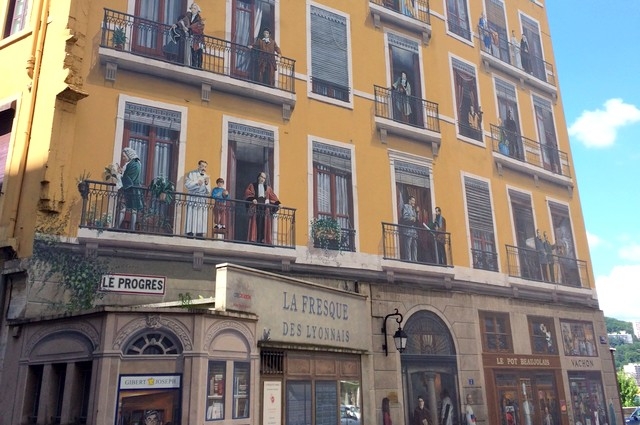 The power of art is hard to measure, but it can be hard to ignore. While art creates an aesthetic experience, it can also provide commentary on a larger culture. It can inspire a foreign audience to embrace a different culture. It has played an important role in fighting racism, intolerance, and other forms of unjust societal segregation. Today, we are seeing more migration of people to different countries and cultures, but there are still many ways to engage with art.

In the most literal sense, art transmits the feelings of the author to the audience. The audience experiences those feelings through the movement, colors, sounds, and forms of expression. Whether the emotion is anger, sadness, or courage, art transmits the feelings of one man to another. And this is why art has such a strong emotional value. Art can be any form of human activity, but it is the most powerful. When a man consciously transmits his emotions to another person, the other person is affected.

While there is no universally accepted definition of art, we can define it broadly. A work of art may be an expression of an idea, a feeling, or a worldview. Art is an essential component of culture and reflects economic substrates in its design. It is a means to communicate cultural values across space and time. As a result, its function varies throughout history. In some cultures, it serves a functional purpose while others may regard it as an aesthetic pursuit.

Art can also serve propaganda functions. Art may serve propaganda purposes, such as influencing the public’s conception of a certain topic. It may also be used to sell products. Whether the purpose is to sell a product, create awareness, or simply influence the viewer, art has the power to transform the world. The power of art is so powerful that it has been used to threaten and even kill people who have expressed their opinions or created works of art.

In order to judge the value of art, one must know the basis of it. If the object is attractive to one person but repulsive to another, it is art. One’s perception of something is always colored by experience. Therefore, judging “good” art is not a straightforward process. It rarely is aesthetically pleasing to most people. Moreover, the primary motivation of an artist doesn’t necessarily have to be the pursuit of a visually pleasing arrangement of form. Many artists portray terrible images for thought-provoking reasons, rather than to entertain people.

Tolstoy also describes art in terms of the observer-perceiver relationship. He argues for a hierarchy between fine and applied arts, and differentiates between works of art and fake works of art. In this way, art is a means to communicate an idea to an audience and create an emotional reaction. Further, it is a way to share ideas with others. So, how do you define art? And who is an artist?