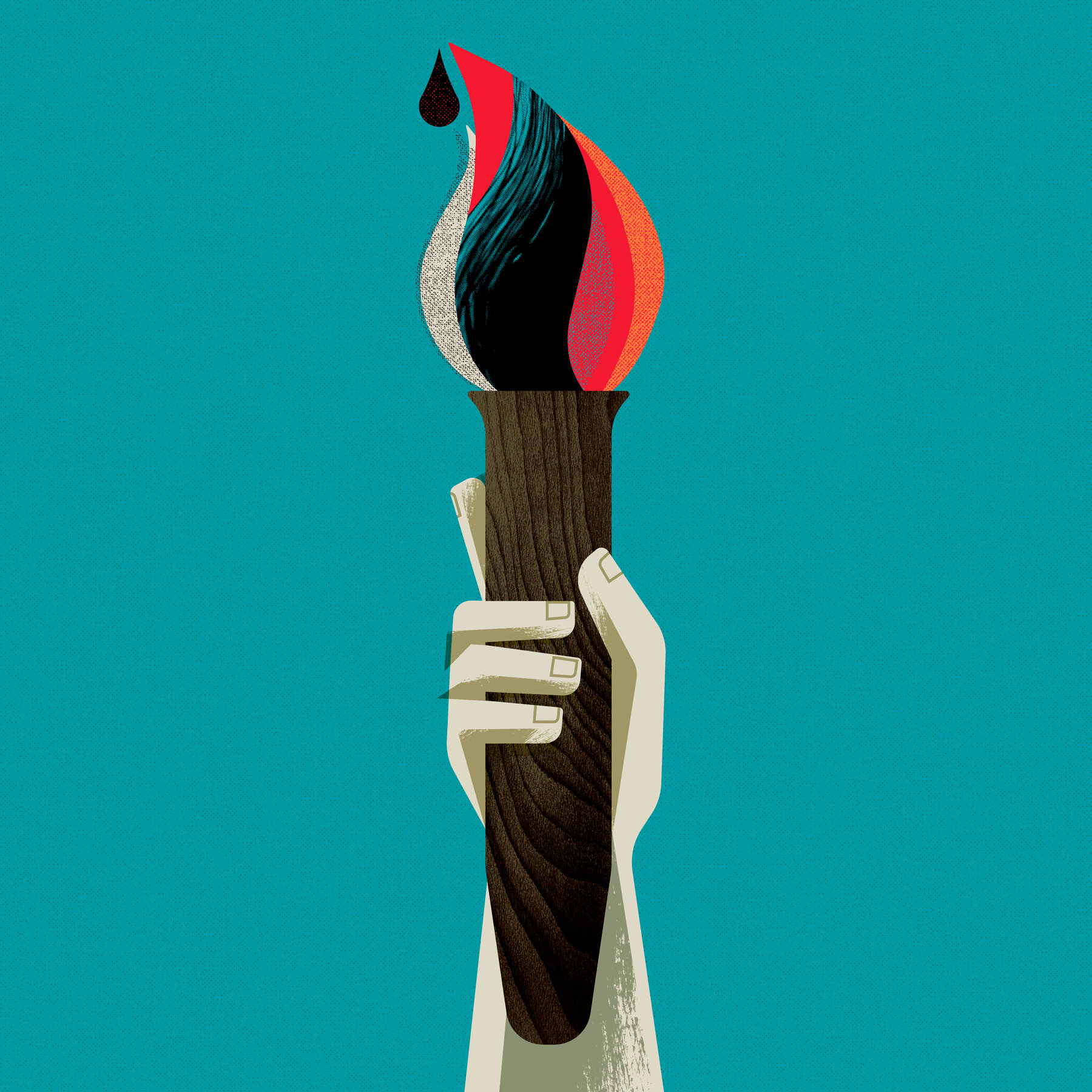 In ancient times, art was a common means of communication between people. It was often used to transmit cultural myths and religious beliefs. Examples include pictographs in Egyptian tombs and Greek and Roman mosaic murals. Art also served as a vehicle for religious discourse during the Middle Ages and Renaissance. Some notable examples of these types of art are the Sistine Chapel in Rome and the Last Supper by Leonardo Da Vinci.

Art reflects the culture and period in which it was produced. Prehistoric murals, for instance, cannot be compared to the Old Testament frescoes in Michelangelo’s Sistine Chapel. Art styles are also often influenced by political events. Uncertainty and political upheaval are two factors that have shaped art over time.

While the purpose of art can vary widely, there are several fundamental purposes that underlie its creation. It may be used to communicate an idea, create beauty, explore the nature of perception, or generate powerful emotions. Ultimately, it is a form of expression that can bring about the full spectrum of human experience. The purpose of art is to create a feeling in the viewer. This emotion can be pleasant, stunning, perplexing, or even inspirational.

The definition of art is a controversial one in contemporary philosophy. Many artists disagree on the exact meaning of art and whether it should be defined. However, it is important to understand that the term “art” is a broad and inclusive concept. Art includes many disciplines including architecture, dance, music, and literature. Even the mediums of film and interactive media can be deemed part of art.

Art has a long history. There are many sub-categories based on the materials used in making it. Paintings in oils, watercolours, and acrylics are examples of these different styles. Stone, wood, and porcelain are also common materials for making art. There are also different genres within each of these categories. Some artists focus entirely on one particular aspect of art, while others prefer a wider range of media to express their ideas.