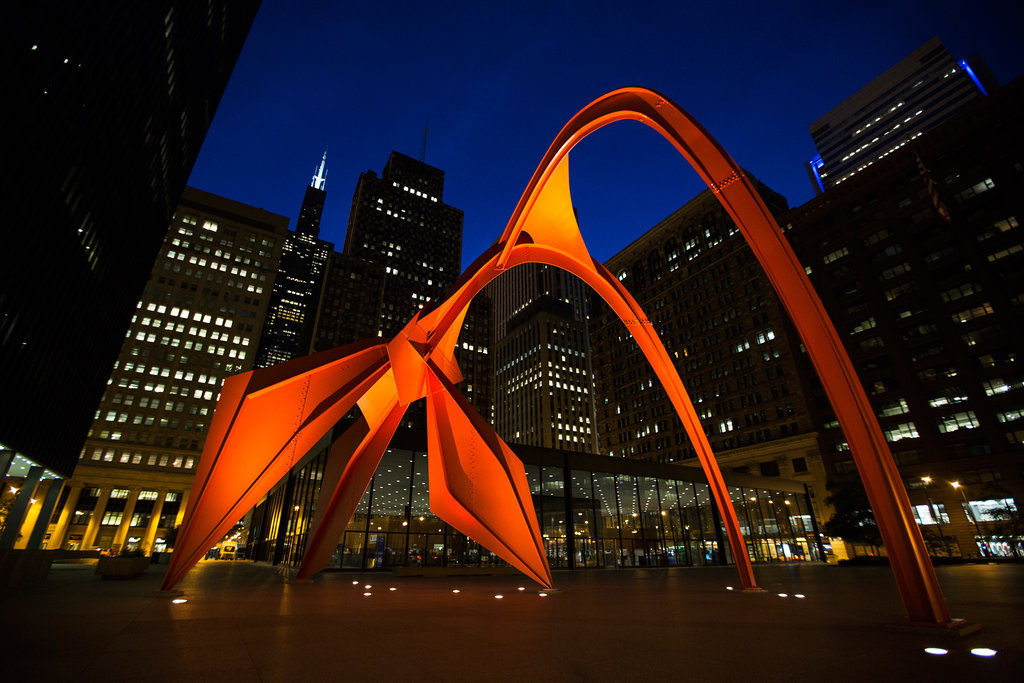 Public art is a great way for a community to showcase its identity. It can also be used to beautify public spaces and tell stories about important individuals and groups. Public art can also inspire people to play in a community and engage with its culture in a playful way. Public art can take many forms and can include murals, interactive play sculptures, neon light installations, and environmental sculptures.

Interactive public art encourages direct interaction and can include music, light, video, and water. For example, the Fountain of Sound at the Ontario Science Centre is designed to mimic the sound of a musical instrument. In addition, people can force water through sound-producing mechanisms to create sounds. Another example of interactive public art is the Century of Light, an outdoor mandala of lights that respond to sound and movement.

Public art can also serve as a form of protest and is not limited to traditional museum exhibits. The concept of public art has changed over time. It is now considered to be an expression of political and social ideas that a community might have otherwise overlooked. In addition to the traditional forms of public art, such as monuments and statues, public art can also include graffiti, performances, dance, and theatre.

Public art can also take the form of long-term social programming. These initiatives can include student projects that encourage rainwater collection, community harvesting, and other activities that involve the entire community. However, it requires more time and effort to sustain the social programming than a quick wash and wax. If you are considering public art, make sure to think long-term.

Many examples of public art can be found in the world’s major metropolitan cities. Some of the most impressive examples can be found in Italy, where the Piazza Della Signoria, an example of classical public art, can be found. Donatello’s Marzocco, for example, was installed in the Piazza Della Signoria in 1416. Many of the original sculptures have been removed for preservation, but several statues have survived for hundreds of years.

Another type of public art is referred to as static art. These works are intended to remain in their permanent position and can last for centuries. They are usually sculptures or statues cast in bronze. Examples of static sculptures are the Vault 1980 by Ron Robertson-Swann, and the Tree of Life by Phil Price. Despite the fact that many of these artworks are permanent, they are often temporary.

Public art can take many forms, and there are different ways to use it. There are murals that are site-specific, while others are platform-based. Site-specific projects are intended to relate to a particular environment and use the physical characteristics of the environment to create a lasting piece of art. In a permanent installation, the artist may choose to use the space to commemorate an event or the social significance of the place.