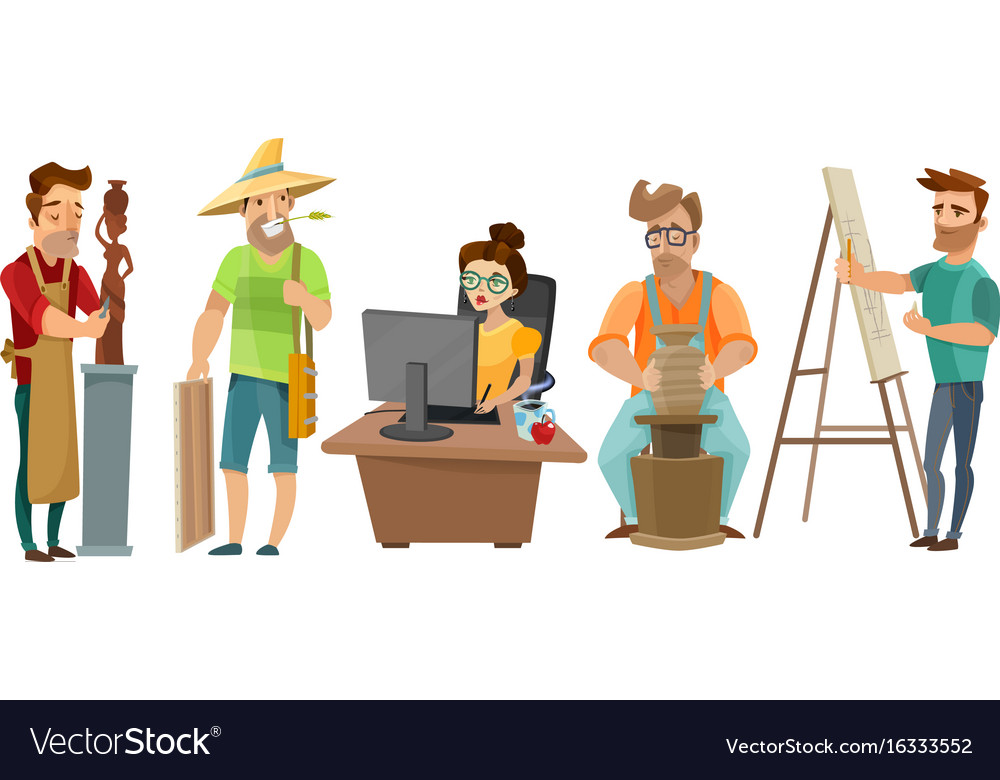 Creative people tend to be big thinkers. They are not afraid to ask the most nitpicky questions and are willing to test ideas that may seem outlandish to others. Often, they aren’t concerned with what other people think; rather, they are motivated by the challenge of producing something new and fun. Besides, they understand the importance of hard work.

Creative people are also known to be able to perform complex tasks in a short period of time. In fact, they often prefer to spend their free time learning about topics they find interesting. The most successful creatives are also good at self-reflection. This type of thinking allows them to spot mistakes and shortcomings. However, it can also be a hindrance to creativity.

The most important quality of a creative individual is their ability to enjoy the process of creation. They also know the value of hard work, and the corresponding importance of persistence. It is not uncommon for an artist to be inspired by pain. Such a catalyst can lead to a masterpiece.

Another key aspect of creative people is their ability to recognize the nuances of a concept. For example, a graphic designer might experiment with different font styles before making a final choice.

They might even learn that a product that is not the best selling item of its kind is still the best thing to happen to a customer. This can prove to be a valuable lesson for future success.

One of the most important things a creative person does is to challenge the status quo. They do this by re-defining what is possible. Depending on their interests, they might decide to create a new product or service that does not already exist. Or, they might focus on improving upon the existing products or services they already offer.

A highly creative person is usually an anti-establishment individual. They don’t want to follow the crowd or follow the rules. Instead, they prefer to go their own way. Usually, this means asking questions, experimenting with concepts, and doing what they like. Although this can be frustrating, it can also be rewarding.

Creative people are big thinkers, but that doesn’t mean they take themselves too seriously. Most of them don’t thrive on the nine to five, and they aren’t afraid to let their mind wander. By concentrating on their work and their curiosity, they are able to come up with innovative solutions to problems. Some even opt to teach themselves. Whether through online learning, or staking out their own territory in the real world, creatives are the innovators of tomorrow.

A creative mind is a nonstop machine, fueled by intense curiosity. Those who are lucky enough to be a part of such an environment can expect to see their imaginations turn into reality. Whether it’s a wacky concept or a nifty gadget, creative minds are curious and willing to test the limits. During the process of brainstorming, the most important tidbit for a creative person is the novelty of the possible.