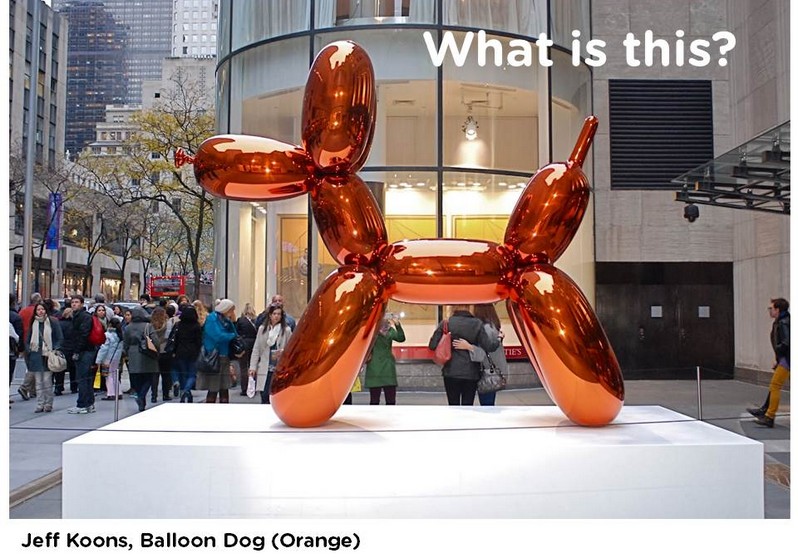 Generally, public art is defined as any art work that is created, funded, and exhibited in a public space. Public art can be permanent or temporary, and can take many forms. Some examples of public art include murals, sculptures, and digital new media. Some of these works are funded by private individuals or government agencies, and some are funded by public money. Public art can be a positive and powerful tool for community engagement.

Some examples of public art include the Tree of Life, which is a statue created by Phil Price. The sculpture features an internal mechanism, and the piece is made of aluminum. The piece inspires viewers to remember their connection to nature. Other examples of public art include the Bridge Over Tree, which is a sculpture by Siah Armajani. This sculpture was created for Brooklyn Bridge Park. It serves as a reminder to viewers that natural resources are important.

Some examples of contemporary public art include collaborative projects with architects, engineers, and city planners. These projects have redefined concepts such as community and collective identity. In addition to partnering with artists, these projects often involve fabricators and engineers.

Some examples of temporary public art include chalk art, performances, and projections. These projects can last from a few hours to several years. The projects can be a variety of media, including video, plant life, chalk, and paper. These works may also be classified as ephemeral, meaning that they will disappear once they have been completed.

Some examples of permanent public art include civic statuary and statues, which are cast in bronze or marble. These works are typically expected to last for 20 to 50 years in outdoor environments. In addition to maintaining their original shape, these works must meet rigorous standards of design and maintenance. They are protected by the Visual Artists Rights Act. The works must also go through a deaccessioning process. This process includes a conservation report listing the materials used and the processes involved.

The history of public art includes many works that have been created by individual artists and groups of artists. In the late twentieth century, many artists challenged the commodity status of art. In addition to creating abstract art, these artists also created participatory works that were meant to be interactive and bring the community together. Other artists created dialogical works that were intended to open a conversation between artists, audiences, and the public.

Recent innovations in public art have also redefined concepts such as community and collective identity. One example of this is the Diggs project, which focuses on social responsibility. The work is multisensory, multilingual, and disseminated as a form of everyday art.